Our Children are Stronger Than They Realize 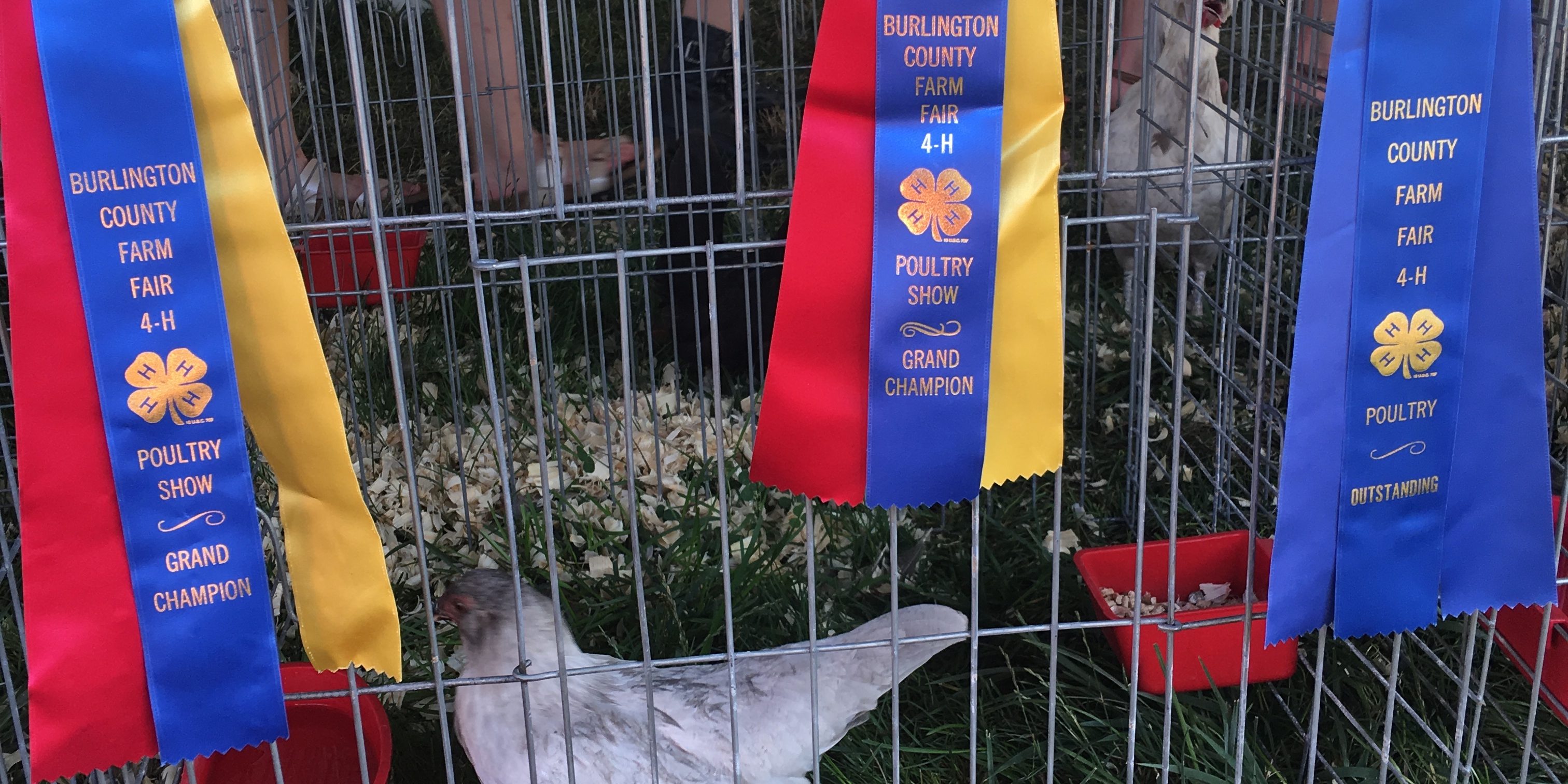 This past week was a very challenging week for my 12 year old daughter. But hidden inside all of the challenges was a beautiful opportunity for her to learn that she is much stronger than she realizes. This year, she joined our local 4H club (actually two of them). Having a pet rabbit and guinea pig, she joined the small critter club and the poultry club, even though she doesn’t have a chicken. At this early-pubescent stage, she really wanted to branch out and try new activities this year, as she had not been enjoying her other ones (swimming, dancing) and that is how we came upon 4H, which is a wonderful non-profit organization that teaches kids life skills, confidence and compassion.

This last week was the annual Farm Fair where all the kids bring their animals to show to the public. The fair runs for five consecutive nights until 10 or 11 each night. This week was also the last week of band camp, so she was there til 4pm and then off to Farm Fair. You can imagine how tough that schedule might be.

The first night, after a long day of band camp and Farm Fair, we came home from to discover that my daughter’s guinea pig Pippy, had died. Needless to say, she was devastated. The next day she was already going to be late to band camp because she was showing a chicken in the poultry show (that belonged to another child in 4H). She was already quite nervous about presenting in this poultry show for the first time (when she was not all that comfortable with chickens in the first place), and then add on top of it that her pet had just died the night before.

When I woke her that morning, her first thought was of her guinea pig and she began crying. But after breakfast, she put her sadness aside to prepare for the poultry show. During the ride there, I quizzed her on the parts of a chicken and the questions the judge may ask. When we arrived, I alerted her group leader that her guinea pig died the prior evening.

My daughter was quite nervous while she awaited her turn to present. When she was finally called up, she did wonderfully! She and the hen worked very well together, she correctly answered all the questions the judge asked her, and did it with confidence. She did so well that her leader began to tear up when she finished her presentation.

After the poultry show, we stayed around to find out the results. My daughter and her “borrowed” chicken won first place in their category! Not only that, but the judge was so impressed that she chose her and the chicken as Best In Show!

My daughter was surprised to find out she had won, and incredibly excited and happy about it. The busyness of the show took her mind off of her guinea pig. But when she got back in the car, she immediately remembered and began crying again. She decided she was not up to going to band camp that day. But we had to give her pet a proper burial anyway, which was also sad and made her cry. After, she pulled herself together once again to return to the Farm Fair that night and work in the small animal tent with her rabbit.

The next hurdle was right around the corner. My daughter is extremely afraid of thunderstorms, even when we are safe at home. But when this one approached, we were at Farm Fair the following night. The wind began howling, tents blew over, and the clouds looked ominously dark. All of this caused her to get really nervous and scared. Then they blasted the siren and announced that Farm Fair was being evacuated because of the storm and everyone had to leave immediately. This sent her into a panic, running to get her rabbit and begging me to get out of there quickly.

It took her a few minutes riding in the car before she really calmed down, but she ultimately did. Two nights later, another storm approached. However, we knew ahead of time that this one was coming, and she knew we would leave when it arrived. This one was less scary, as the winds were a bit calmer, and the clouds were not quite as dark.

She made the decision before we arrived that she would remain calm and not get herself into a panic over the storm. And she did just that. Again, they blasted the siren and made the evacuation announcement. While we were closing up the sides of the tent, she was calmly informing people that the Fair was under an evacuation order. We packed up and left with no panic in her whatsoever.

Stronger then they think

As the week came to a close, we talked about what an emotional roller coaster the week had been for her (the death of her guinea pig, winning the grand prize at the poultry show, the thunderstorm). And I suggested that instead of looking at the events from a victim standpoint (why did all of that happen to ME?) that she could instead look at these events as wonderful opportunities to pull out the self-help tools she has in her tool belt and to discover that she is far stronger than she realizes. This thought put a broad smile on her face.

But I want to make this point: there is nothing particularly special about my daughter. ALL of our kids are stronger than they realize. We simply need to support them and give them the tools to deal with adverse situations that arise in life. And then we need to trust them to navigate (sometimes with our help) those events when they come. Our kids are stronger than they realize.

If you’ve tried it all—the blogs, the research, the expert advice, the “tough love,” the detachment parenting—but you’re still struggling with your child, you may be losing sleep. And hope.

Deep breath, Momma! There IS something you can do RIGHT NOW to start turning things around for you, your child, and your home.

Sign up for my friend and colleague Christina Louise’s video series: “Parenting for a Peaceful Home” now.

This event brings together 20+ authors, teachers, healers, therapists, and parenting specialists (including me!) in holistic health, wealth consciousness, peaceful parenting techniques, creating healthy work/life balance, practical spirituality, and personal transformation to give you our very best tips on how to come back into alignment with what is authentic and true for you, the wise Momma that we know you are.