A time of reckoning 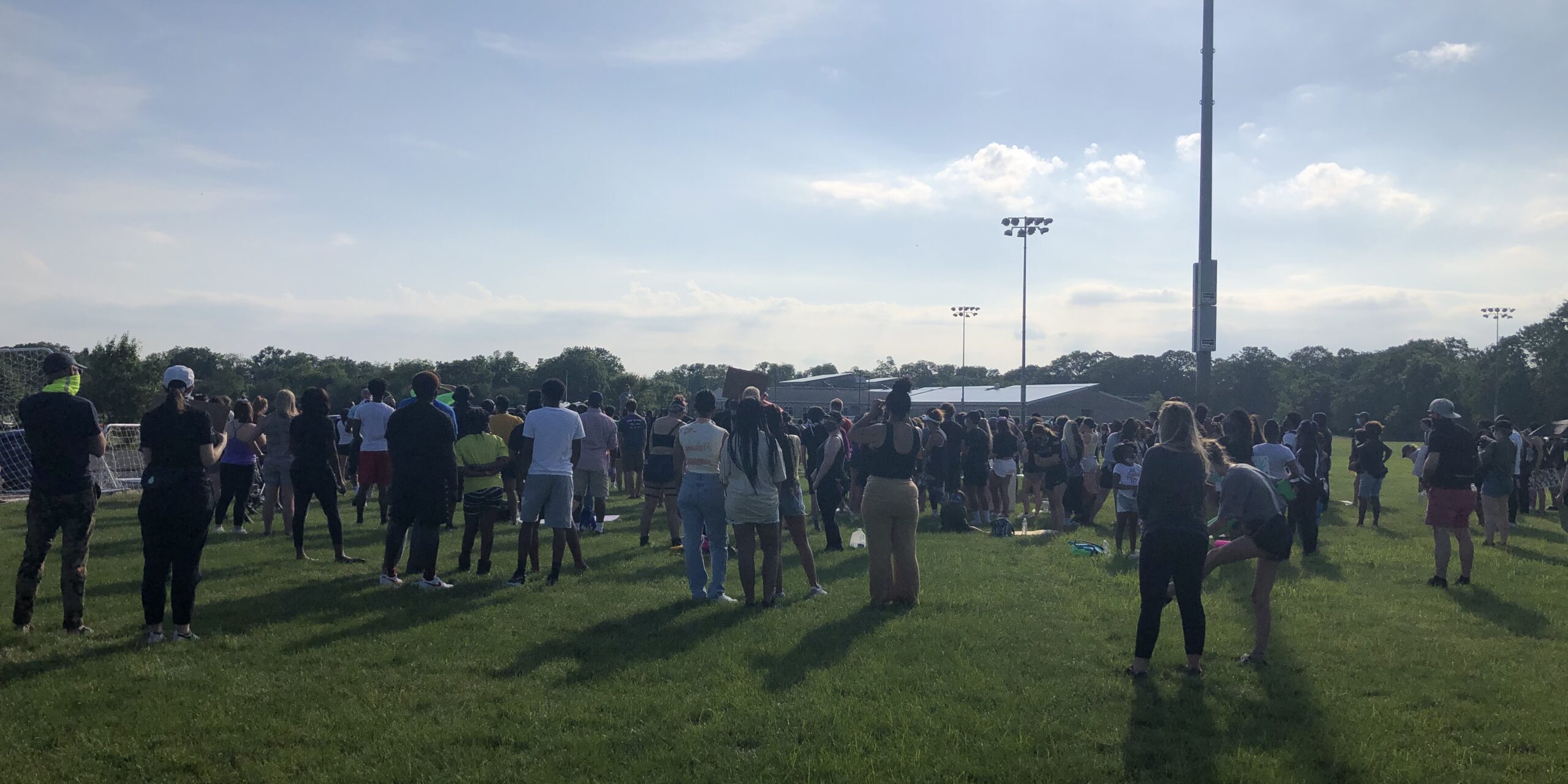 A time of reckoning

It’s been quite a year so far, hasn’t it? I don’t know about you, but each day feels like a month, and we are only half-way through 2020!

It feels to me as if we are living through a significant moment in history. I’m not even talking about the global pandemic, which in itself is historic; I am talking about the tragic death of George Floyd and the resulting protests and uprising around the US and the world. People are now saying “Enough.” They are realizing that now is the time for us to heal the deep wounds of this nation that have been around since its inception.

As an American, it is painful and embarrassing for me to think about how our forefathers brought people from another continent to this country, forced them into slavery and built this country on their backs. I remember learning about our history as a child and thinking that something about the whole story just did not quite add up to me. The more horrific parts were conveniently glossed over, leaving me confused as a child.

But as I grew, I could see the great inequality between races; the way some white people would look down upon a black person for no reason other than the color of their skin. I always wondered what skin color ever had to do with a person’s worth or value. But I would see others who did not understand this as I did.

I grew up feeling pretty good about the fact that I did not consider myself a racist person. But the past few weeks have clearly shown me that that is not nearly enough. I need to be anti-racist.

As I’m sure many of us have, I have done some deep inner work. I have read many articles and had many conversations with my family members; had conversations with friends. I have reached out to talk to black people to deeply listen and hear what their experiences have been. My colleagues and I have begun a deep dive reading White Fragility: Why It’s So Hard for White People to Talk About Racism by Robin DiAngelo.

I have watched as other individuals and companies have come forward to express their support for the #blacklivesmatter movement. I have watched the raw pain that is oozing out of others. And I have witnessed beautiful moments of connection and healing.

This week, my daughter and I attended a #blm protest. As we arrived, the people in attendance were all taking a knee in silence. We quickly knelt in silence as well. After what seemed like an hour, the first speaker finally began talking and we all stood up. The speaker explained that we had just knelt for 8 minutes, 46 seconds – the amount of time the officer had his knee on George’s neck. Realizing that the time we had been kneeling had ONLY been 8 minutes and 46 seconds shocked me. It literally felt like an hour. I thought about what that must have felt like to be on the ground for that long without the ability to fully breathe. I was horrified. This is simply not ok on any possible level.

George’s death appears to have been a galvanizing moment that has shaken our nation awake to the pain, suffering and inequality of black people (even though racism has been happening for centuries). All around the country (and the world) for three weeks now, people are gathering daily. Everyone wore a mask and stayed close to those with whom they attended at the protest we attended. Everyone was spread out in clumps listening to the speakers. There was no hand-shaking or hugging.

But what I see in large and small cities and towns all around are people of all ages, genders and races; young, old, black, white, Asian, Native American, LGBTQ. People from all walks of life coming together to stand up and speak out against racism; to stand as allies in this movement. It may be the eternal optimist in me, but I feel so deeply encouraged.

Alicia Garza, Patrisse Cullors, and Opal Tometi founded the The Black Lives Matter movement seven years ago. But prior to these past few weeks, it was mostly black people shouting into the wind about racism. Now, other races, especially white people have taken up the cause.

Robin DiAnglelo’s explains in her book White Fragility, that when women wanted the right to vote, they were not able to grant it to themselves – they had to be offered it from the white men in power. Racism and equality are very much the same. Black people cannot grant equal treatment and equal opportunity to themselves. The historically white, patriarchal society in which they live must grant it. THIS is why I am so encouraged. Because white people are now taking a stand and demanding equal opportunity, equal treatment, police and prison reform. Our black brothers and sisters are tired – generationally tired. It is time for the rest of us to help them to carry the load and help them achieve equality.

The protest inspired my daughter, and she said she wanted to DO something to help end racism.

At home, she put a post on her SnapChat story sharing her experience at the protest and inviting her black friends to have a conversation with her if they wanted. She said she wanted to listen and learn and help. One of her friends immediately responded yes! She sat there for the next 30 minutes messaging back and forth with this young, black female friend. My daughter asked me to read each comment she was sending to her friend to try to make sure she was not being offensive in any way. I helped her the best I could.

At one point she said “Mom! Talking about this issue is so difficult. It’s one of the hardest conversations I have ever had.” And I simply told her that is very true and that is exactly why we need to keep having these difficult conversations. Racism will simply not go away if we keep pretending it does not exist. And then I told her how awesome she is for being so caring and brave 😉

Please check out this list that was shared with me if you are looking to embark on your own exploration of racism and how you can be an ally.

How to Use an Iceberg as a Compass in Your Parenting
May 9, 2018