Baltimore: Where Do We Go From Here? 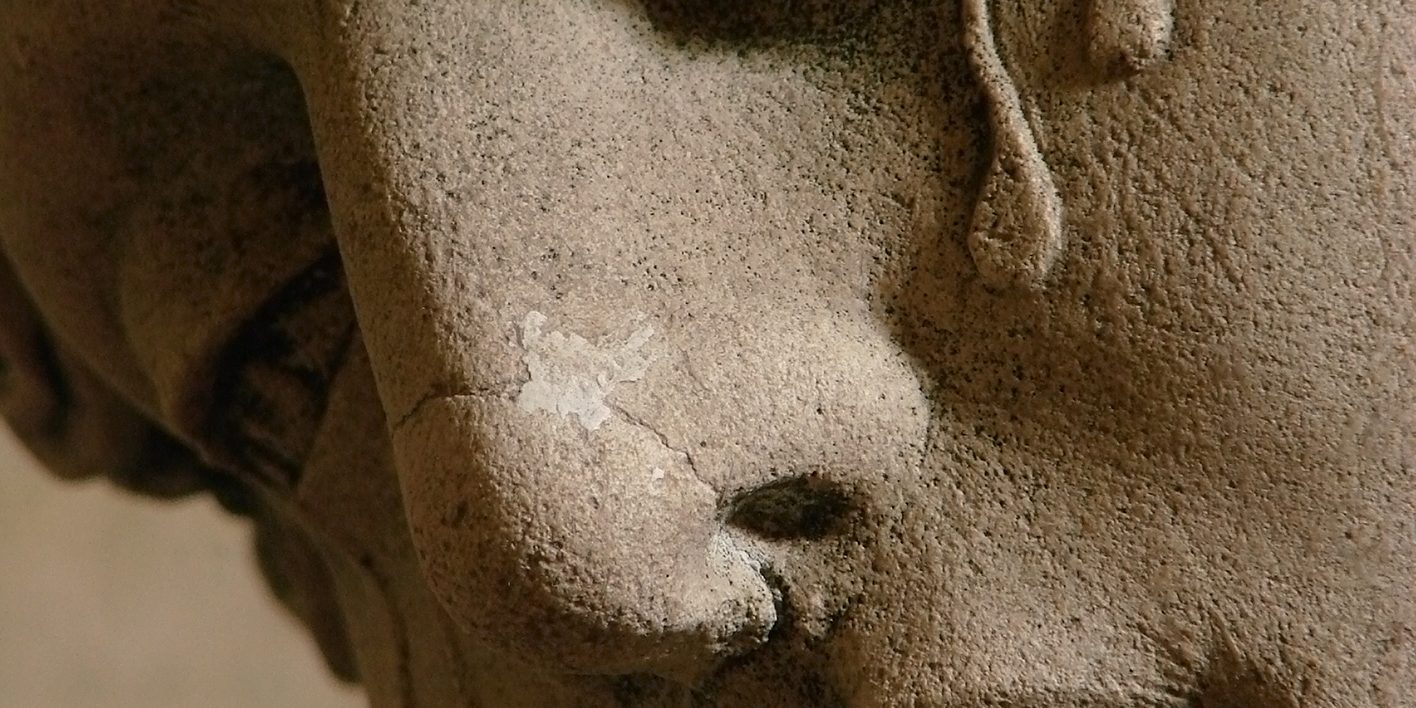 I have intentionally avoided commenting on the riots that have sprung up around the country in recent times but today, I find it impossible to be quiet, as the events are unfolding in my beloved hometown of Baltimore and my heart is aching. I have friends and family who are firefighters and police officers who put their own safety at risk last night to try to keep the residents and merchants of Baltimore safe.

Bear with me as I try to work out some of what is on my mind. The reason I have not commented is because I am not sure what to say. The one thing I can say for sure is that it is complicated – very, very complicated. Our nation has experienced generations and generations of various forms of oppression dating back to slavery (and even before). It is human nature to see differences – in skin color, style of dress, income levels, athletic and ability levels, language, education levels, sexual and political orientation – I believe classifying people and objects is our way of trying to understand our surroundings. But when we layer value judgment onto that natural inclination to notice difference is when the problems begin. And when one person or group comes to the conclusion based on noticing those differences and adding in their judgment that their particular descriptive details (their skin color, ability/income/education level, sexual orientation, religion, etc) is better than another person or group, we become separate. And when we separate ourselves, we all suffer. Our planet and our nation are suffering terribly right now from all of this separation in its various forms. One thing I do know for sure in the deepest part of my heart is that we are all connected – each and every one of us. When one of us succeeds, we all succeed and one of us suffers, we all suffer. That is a belief I hold deep within myself. And right now, there is a lot of suffering going on. That is the state of things as I see them. But how can we begin to realize that we are all connected, and then, what can we do about it?

That is where it gets even more complicated. And that is where I feel the frustration that layers onto my own sadness over the state of things. I want to solve these issues, but I don’t know how. I believe, however that honest, open, dialogue where we reveal what is in our hearts (the pain, the sadness, the fear, the remorse, etc.) is the path to true healing that we so desperately need. But in order to be able to reveal what is in our hearts, the people who seem to be “on the other side” have to be open and willing to hear what we have to say – to listen with the intention of understanding and not with the intention of formulating a response – and then we have to vow to do the same in return. Situations like Freddie Gray’s death cause a chasm between people. My husband made a great point. Our two party political system naturally tries to divide us into two sides – black and white if you will – and it is never that simple or easy. He illustrated for me his idea of all the US citizens divided with a razor thin line between them, when in reality that razor thin line is a gigantic bold line where many citizens find themselves – seeing both sides of these issues. But we are sort of forced to “take a side” when in reality we identify with neither one. And these tragic events uncover such deep hurt and pain in people that it makes it really difficult for them to “hear” people whose opinions don’t neatly match their own. But we simply must begin to hear each other – genuinely and authentically hear each other – in order to move forward.

I have read various articles about the events in Baltimore, and from what I can tell, there were many, many peaceful protesters. But the news is only covering the small number of people who turned violent. Why did those few turn violent? I believe it is because they are angry – but anger is a secondary emotion, there is always something underneath our anger. What is underneath for them? I believe it is generational, ancestral pain and pain from their own current circumstances – poverty, drugs, hopelessness. And I believe it is fear – fear that they are not worthy of good things, fear that they will never get those good things (possessions, opportunities, safety, protection, etc.) that other people seem to have. These violent people’s actions last night are not justified in any way, but their feelings underneath are real, and they are legitimate. And until we can address those feelings, there will be no healing. But how do we begin to heal those wounds? I don’t have the answers to that question, but I know what questions to begin to ask, which is at least a step. And I believe that asking the right questions will lead us to the solutions that we all want and need.

Why does it seem that there have been more incidences of white police officers having violent clashes with black citizens? Is it happening more than it used to or is it being reported more? I don’t know, but that is a good question. Are you starting to see the power in asking the right questions? If we do not begin to ask the right questions, we will never get closer to the answers.

I am not a police officer, and never want to be, but I have the utmost respect and admiration for those people of all races who choose to so bravely serve the citizens of our nation. If I were a police officer, I would be as scared as hell getting in my car to go to work every day. But I would also be as scared as hell to live in the neighborhoods where some of these police officers work. We live in a violent, scary world, and it is their job to protect the rest of us so that we can live our lives. How can that courage even be quantified or adequately appreciated? Without getting into the specifics of each of the recent stories of police vs. citizen, I would imagine that the biological fight-or-flight hormones kick in inside of a police officer when they find themselves in a dangerous situation. How could it not? But has each of these situations been actively dangerous in the moment? Perhaps not, but when we live and work in violent areas, can our bodies really differentiate between a situation that could become dangerous and one that already is dangerous? Another good question to ask. If I imagine being a police officer and working in a dangerous area, I don’t know how I would differentiate real from potential danger. I imagine I would have a very active fight-or-flight hormonal system that was at the ready at all times. And if that is what has happened in some of these encounters, what can be done about it in the future? Again, I don’t know, but it is another good question to ask.

There are big, big, huge issues at play here – poverty, drug use, crime, hopelessness, lack of resources, parenting issues, poor access to quality education, adequate healthcare, even nutritious food. And poverty, perhaps the umbrella over all the rest, has an insidious nature that just continues to perpetuate itself, generation after generation. There are also many, many organization that have come along over the years to try to solve some of these enormous societal problems. But sometimes, even to this hopeless optimist, it seems that we are moving backwards instead of forward.

I wrote all of this today not to try to solve these problems, because I know I do not have the answers, and certainly not to convince anyone to take one particular side. But I wrote it to get us thinking. And talking. And listening. WE MUST BEGIN.