The Focus on Good Grades and High Achievement in School 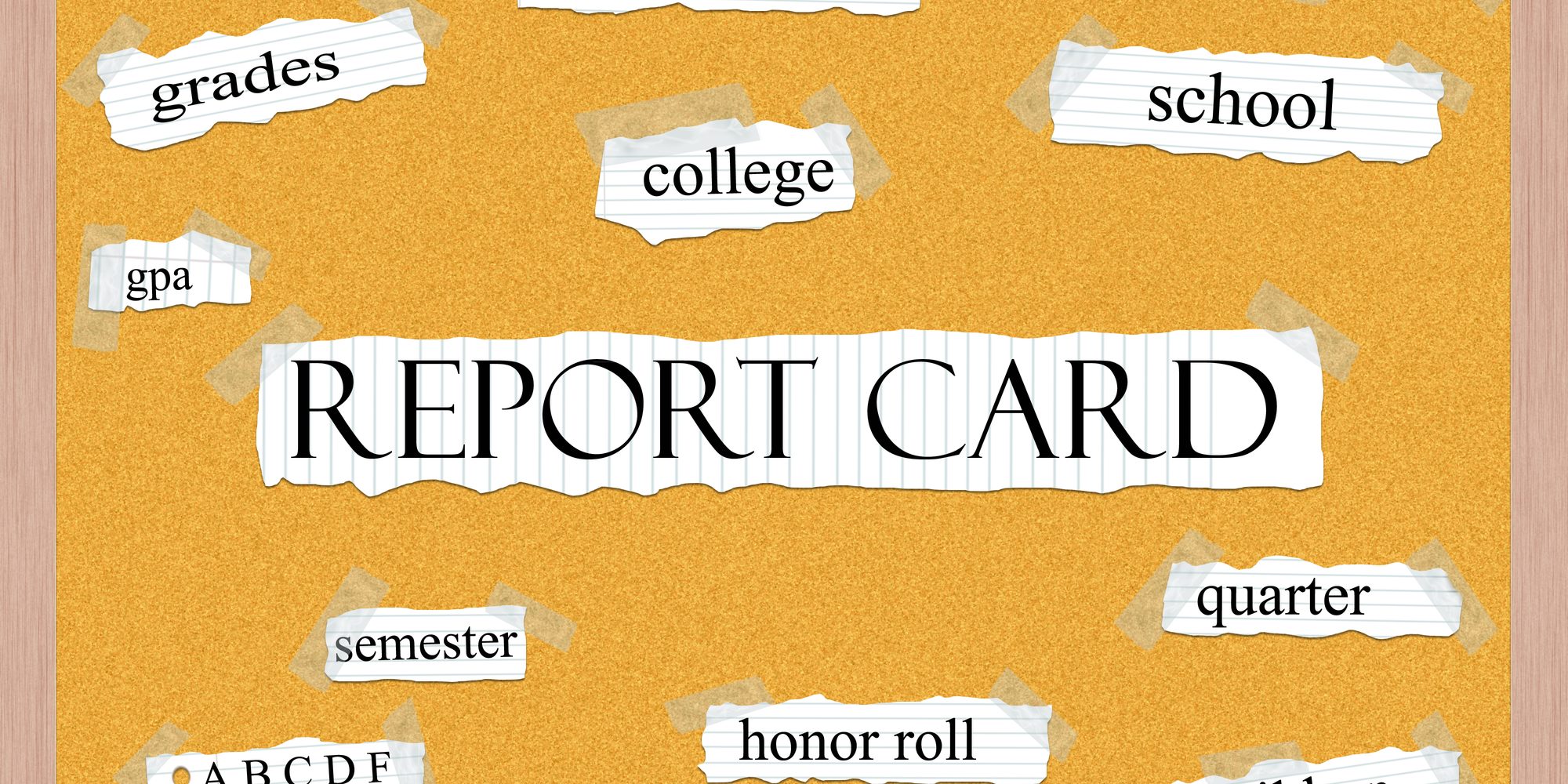 This week, my daughter was excited for my husband and me to attend the awards ceremony for her sixth grade class. This is an annual event held at the end of the year to recognize those high-achievement students who earned good grades all during the school year (either straights As, or As and Bs, as well as perfect attendance and a special school kindness award). Each time I have attended this event for one of my children it has made me uncomfortable.

We rearranged our schedules in order to be at this event at 9:30 on a weekday. There were many parents gathered in that room to watch their child get called up to receive his/her award. Each homeroom teacher called up all the kids in his/her class who made the honor roll for the entire year. The homerooms are grouped alphabetically, so when it came to the homeroom with the “T” last names, our daughter’s name was not called. Puzzled, my husband and I looked at each other, and then I went onto the school’s website to check her grades for the year. I had forgotten (and so had she) that she gotten a C in her math class the second marking period, which made her ineligible to receive an award for the year.

We sat through the entire ceremony and she never got called up to the stage.

Our daughter is a very hard worker in school. She is in high math. When she was placed in that class, we were surprised, as math is not her strong subject (language arts and music come very naturally to her). I believe her work ethic is the only thing that got her into that class. Midway through the second semester when they began speeding up and getting into new material, she began to struggle, which put her under great stress. She worried daily about being “kicked out” of that class because her grade was too low and then how would she handle the embarrassment of moving to a different class mid-year and the comments and judgment of the other students?

Her teacher had to reassure her that she was there to help her, and that she deserved to be in that class just as much as the next student. My daughter challenged herself in a subject that doesn’t come naturally and struggled over one semester – not because she didn’t care, but simply because it was hard for her to absorb the concepts. Would it have been better to take the easy way out (as I did in high school) and enroll in the easier math class so that she could get an easy A or B and make the honor roll?

We don’t think so. If she is capable of doing the more challenging work, why not go for it? We do not stress or focus on grades in our home, so it is not for that reason that we encouraged her to go into the high math class. We simply want all of our children to always try their best and stretch and challenge themselves.

Kids who put pressure on themselves

As I looked around and pondered this entire scene, I took note of some things. First of all, I felt badly for our daughter who was expecting to be recognized for her hard work this school year and was embarrassed when she was not called up. She is the most diligent of our children when it comes to her schoolwork. In fact, she is the type of kid who puts pressure and stress on herself to do well – it certainly does not come from us.

Just this past week she came home stressed about her scales assessment in band and announced that she wanted to quit band. I told her we would not make rash decisions when she was in this state of mind, and then emailed her wonderful teacher to give him a heads up. The next day, he emailed me back to say that he didn’t know why she gets so stressed about these assessments because she got another A on it. 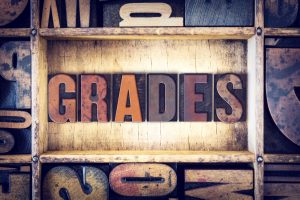 First, I looked around the auditorium and wondered if any of the other parents noticed that our daughter had not been called up to receive an award and if they would wonder why in the world we were there. I sat with that discomfort and simply watched the feelings that arose within me.

I also thought about which students were getting called up to the stage during this ceremony. Our daughter is one of the sweetest, kindest, most compassionate people I have ever known. She is not into being in the “popular” crowd in school (which has caused its own share of challenges for her this year). She is open to developing friendships with any kid who is also kind, thoughtful, easy to get along with and friendly. As a result, her small circle of friends are from all walks of life – boys as well as girls, some from more affluent families and some who are not; and one whose family is currently even homeless (I can’t even explain to you how that keeps me awake at night).

None of her close friends from less affluent families were called up to get an award during this event. In thinking about the one friend who is homeless, that family sure has far more pressing problems to worry about than whether he makes the honor roll or heck, even does his homework!

What about the “other” kids?

I have attended award ceremonies, concerts, plays and graduations for my own children as well as nieces and nephews over the years. What I notice is the same core group of kids getting recognized, year after year, class after class, award after award. But what about the kids who do not get noticed time after time? Are they less deserving of recognition? What if they have achieved against all odds (homelessness, illness, injury, etc.) but have not achieved to the level of “award status”? Are they any less deserving of recognition? This is what makes me uncomfortable about these kinds of events.

School achievement, but at what cost?

As I sat there watching these kids go up on stage, I envisioned possible tense interactions between parent and child about their homework that night, practicing their instrument for five more minutes, the test that they took that day that didn’t go so well, the lines they have to memorize fort the play, or just the schedule of where they have to be and when, and how many things are on the child’s schedule in a given night. I know middle schoolers who stay up sometimes until 11pm or even midnight working on homework because their evenings are so full they do not have time to complete it any earlier.

This is tragic. Our pre-teens and teens need more sleep to successfully develop their bodies and minds and their hectic schedules are doing just the opposite, not to mention the stress they feel. NBC News did a story talking about the extreme stress our teens are under – in fact, they report higher levels of stress than adults!

Our children are pushed from all sides to achieve, to do more, be better and excel and it is a Race to Nowhere, really. What are we preparing them for? An adult life filled with stress and pressure? Is that really the life we want for our children? 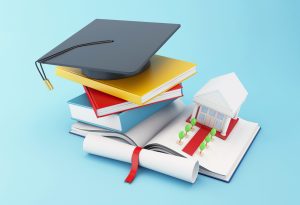 There must be a better way.

Can we raise children to be curious about the world and to find out what lights them up?

Can we help our children to discover their gifts and have the courage to use them in the world?

That is what we need more of. Not a larger list of honor roll achievers.

What are your thoughts?

Note: I have also created a Facebook Group called The Conscious Parent Community where I will continue teaching Dr. Shefali’s conscious parent teachings and share great resources as well. Click here to join us!