School transitions, anxiety, and the power of wonderful, caring educators 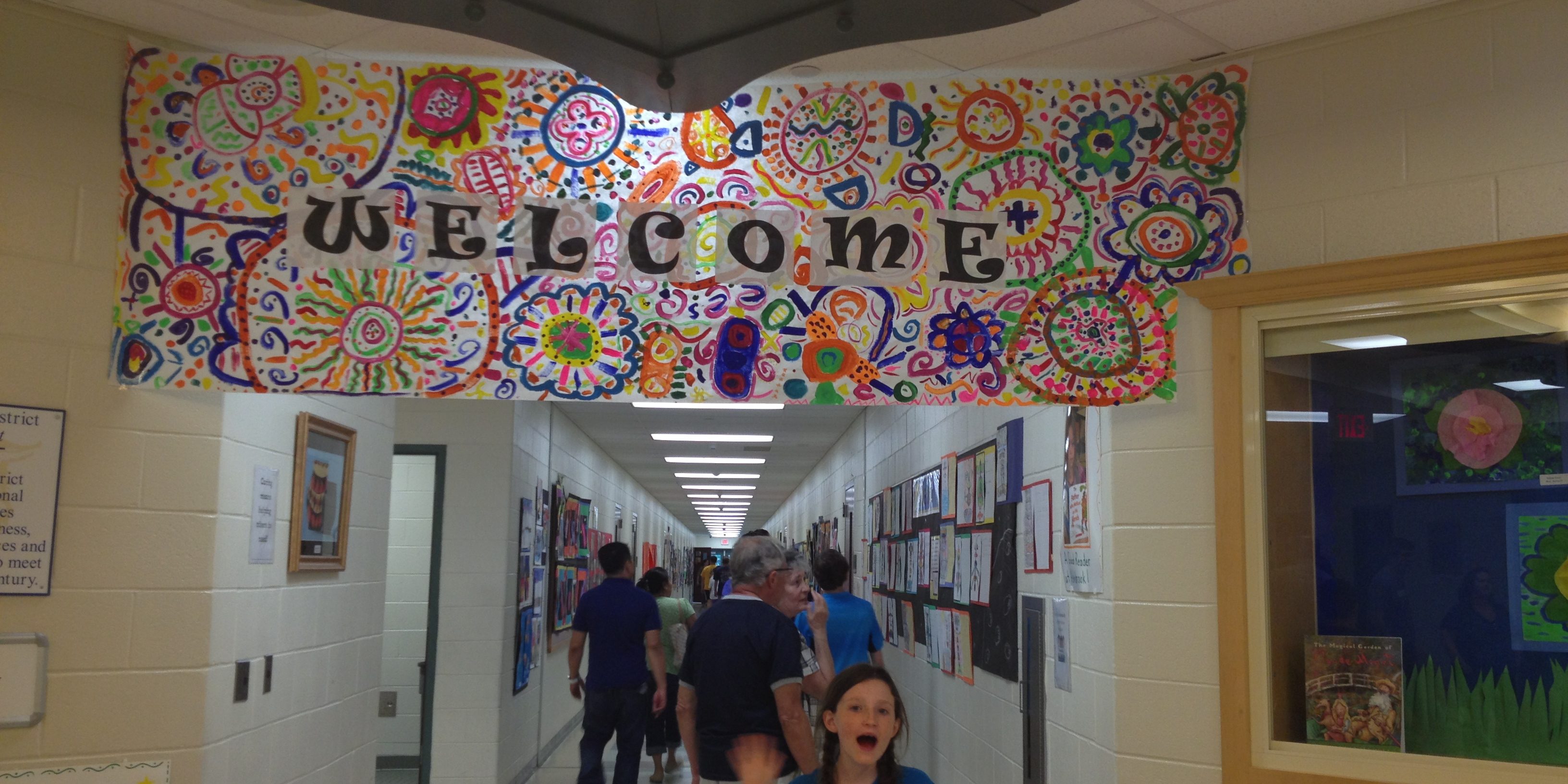 Today I am feeling very grateful to all the wonderful educators our kids are blessed to encounter in their lives, particularly my daughter’s teacher Mrs. Asaro and our school’s new principal Mrs. Hofstrom. My daughter moved to a new school in our town this year. In our town, kids move to a new school going into second grade, into fourth grade and into sixth grade. I expected the move to fourth grade to be a bit rough for her, as she is very sensitive, becomes very attached to her teachers and the staff at her school, and takes some time to adjust to a new environment and new people, as she works very hard to establish and form relationships. This Sunday night was the night before the fourth day of school. At bedtime, she began complaining about having a stomach-ache. Her stomach is the first thing to bother her when she is stressed, worried or scared about something, and I reminded her of this, but she was not aware of anything that was bothering her. Monday morning, she continued to complain about her stomach, but I managed to get her off to school. Monday after school she was fine until it was time to go to bed and get ready for school the next day. Her stomach started hurting again. Yesterday morning (Tuesday), she was in so much discomfort, she did not want to go to school. After she was clearly late to school, I sat down with her and helped her begin to articulate all the things that were bothering her. Once she started talking, the flood gates open up. She said she “hates” school (which is very untrue – this child LOVES school), she does not like the stricter discipline policy at the school and is very worried that she will get demerits, and get suspended and then get expelled (she would never go down that path – it isn’t in her to behave in that way), she is not allowed to throw away her trash at lunch until the end of lunch (this is new from her previous school), she doesn’t get to see her two best friends in school (not much I can do about that except schedule play dates with them on the weekends, which I am already making sure happens), and her first class job is the Line Leader and she is very worried she will lead the students the wrong way to get to the next class.After she opened up like that, I thanked her for being so open and honest and reminded her that there is nothing that we cannot talk about and there is no problem that I will not help her with. Then I addressed each concern one by one. After we talked it all through, she felt much better emotionally and her stomach-ache was suddenly gone. She was willing to go to school at that point.When we arrived, I asked if her teacher was free so we could let her know what was going on. Unfortunately, she was not, which made Faith very sad in the school office. The new principal was heading out the door, noticed Faith and stopped in her tracks asking her what was wrong and telling Faith she does not like to see students feeling sad. I asked her if she had a few minutes for us to talk to her. She said she was on her way out the door to a meeting, but then asked the lady in the office to let them know she would be late and invited us in to chat with her. I very briefly highlighted what was bothering Faith. Mrs. Hofstrom calmly and with a soothing voice reiterated all that I had told Faith at home a few minutes earlier. We ended with me telling her that Faith is the Line Leader this week and is nervous she will lead the class the wrong way. Mrs. Hofstrom lowered her voice, leaned over, looked Faith right in the eye and reminded her that this is her first year at the school as well and she doesn’t know all the answers and she has to ask many questions during the day and that some days when she comes to school, she also feels scared. At this, Faith’s face lit up with relief and she smiled, feeling connected, heard and understood by her new principal. I said a quiet prayer to God thanking Him for placing this angel in our laps just when we needed her. We only took about five minutes of her time, but it was about the most powerful five minutes she could have given to my daughter. When we got up to leave her office, she assured Faith that she would look for her later in the day and check in with her just to make sure she was feeling ok. As I kissed Faith goodbye and watched her happily bounce down the hall, my heart felt a depth of gratitude and relief I can scarcely describe.When she came home yesterday afternoon, she was happy and reported that her principal had in fact found her and checked in on her later in the day, and that her teacher (who I had emailed) also pulled her aside to talk to her (and reassure her just the way Mrs. Hofstrom and I had done earlier). My daughter did not complain of a stomach-ache last night and this morning, said her stomach felt completely fine and that she was looking forward to going to school.Each and every day there are loving, intelligent, dedicated individuals who devote their lives to teaching and guiding our children. Too many times we tend to get caught up in the negative aspects of school – too much homework, too little movement, or too many standardized tests. But we must remember to stop and appreciate all those wonderful souls who give their lives in service to our nation’s young people. To all of them, I am forever grateful.

Do you need a gratitude reminder for life? Then read on!
September 14, 2018