The Transformational Power of Conscious Parenting 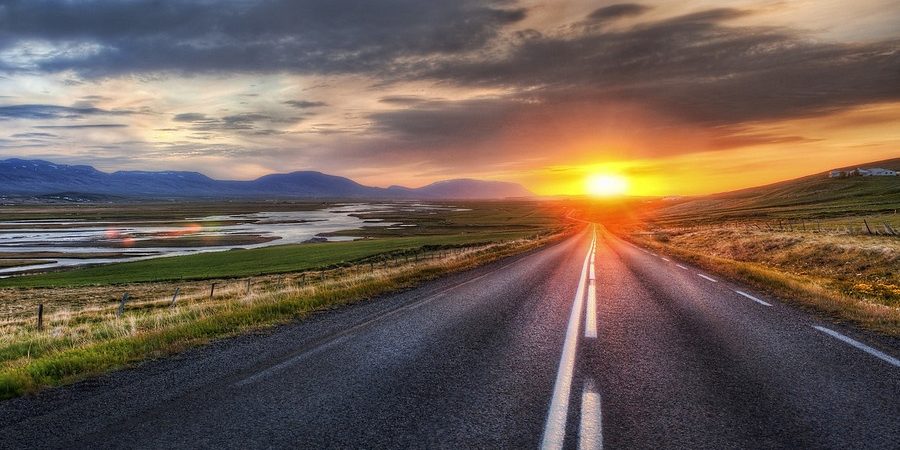 I met again this week with the dad I have been working with on Conscious Parenting. In just a few short weeks, he has evolved from feeling disrespected, frustrated, disempowered, disconnected and unhappy in his relationships with his children. Things have been improving rapidly for him, though. This week, he surprised his boys by taking them to the Phillies game. They had a great time. This man’s joy was palpable when he was telling me the story. Awakening and becoming a more conscious parent has opened a deep well of compassion within him. There were a few interactions this past week where he could have flown off the handle and been testy and short as he had been doing in the past but he didn’t. Instead, he used the power of the pause (only a few seconds, but long enough for him to choose a different response from the one that initially jumped to his mind from his old habits). And what I observed was a man who was more relaxed and a dad and his kids who were more connected and communicating. It was a joy to behold. When we began our work together just a few weeks ago, this dad felt hopeless – believing there was no way to gain the sort of respect he so desperately wanted. The more he demanded respect from his children (through his adult temper tantrums) the less respect they gave him and the more upset he became. It was a vicious cycle. But even he has been surprised by the profound changes that have occurred between him and his children as a direct result of the changes he has made within himself. But in order for his relationships to change, he had to work on himself primarily, which is exactly what he has done, and now he is reaping the benefits. This work is powerful and has the potential to transform relationships.