Sports: When do we push and when do we back off? 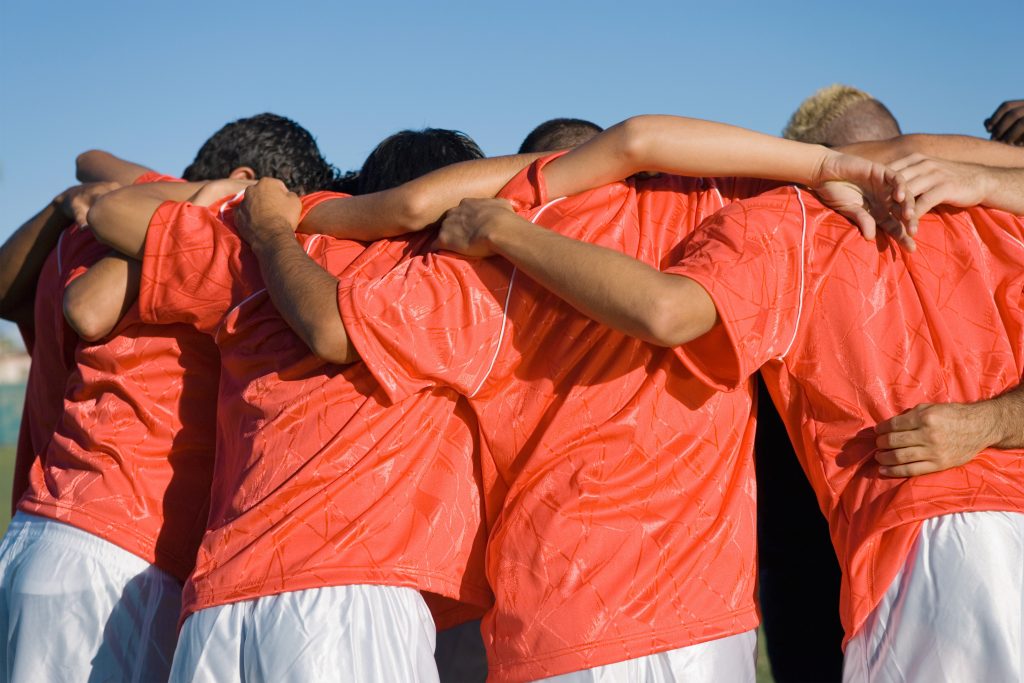 This week my son had his travel soccer team’s pre-season camp. The camp has gone 3 hours per night each night this week. He has worked really hard while there and come home utterly exhausted every time. The first night, he realized that he had 12 more hours of soccer remaining in the week. He was visibly distressed at the thought of it. (He was most tired at the end of the first night’s practice.) In fact, he almost fell asleep on the short car ride home!

The second day, my son asked me if he could skip one night of practice this week, because he “couldn’t possibly play that much soccer in one week!” I explained to him that he had not been playing all summer and he was somewhat out of “soccer” shape, which is why he was feeling so tired. By the fourth night, he asked strongly to be allowed to stay home. I simply told him that I would drive him to practice and he could explain to his coach why he was not going to participate. He told me his stomach hurt. I told him he could just sit there and watch practice until or unless his belly felt better. He was quite upset with me for insisting that he go.

When do we push and when do we back off in sports?

Each time he commented about how hard his camp was, I listened deeply to interpret what was really going on. When he was with his team, he played really hard and had a lot of fun. The trainer who is working with them is very knowledgable. My son and his teammates are learning a great deal about the sport. When he came home each night, he was really tired. My son is ten and while he is not quite a “big kid,” he can handle pushing himself a little. For these reasons, I decided that I was going to push him to stick it out and attend practice each night.

If the trainer was pushing them too hard, or all the kids appeared visibly exhausted, I might not have pushed him.

If he was really miserable while he was there, I might not have pushed him.

If the atmosphere on the team did not seem positive, I might not have pushed him.

But none of these circumstances existed. The team seems positive (this is a new team for him). The coaches seem positive. The trainer seems positive. And the boys appear to be playing hard and having fun.

My son ended up attending the entire week of pre-season camp. At the end of the week, he was quite proud of himself for sticking it out and as the week progressed he realized he was not getting tired as easily. If I had “bailed him out” by letting him skip, he would not have learned these lessons about himself.

That being said, there are times when we should choose not to push our kids so hard and instead give them a break (in sports and in life). Each situation is unique with its own variables and calls for us to be attuned to our child and what is best for him/her. My good friend John O’Sullivan writes about this very topic in his Changing the Game blog. His mission is to give youth sports back to our kids and he has taught me so much about this subject. I highly encourage you to check out his work.