Can Kids Learn Life Lessons At The Beach? 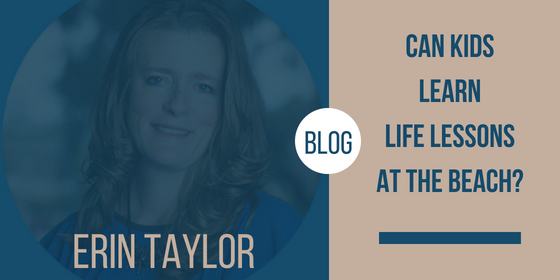 Ok, so I admit it – this is a bit of a misleading title. Because this is really more a story of lessons kids can learn through sports. But we have been at the beach all this week at my son’s latest beach volleyball tournament. So thus, the title. 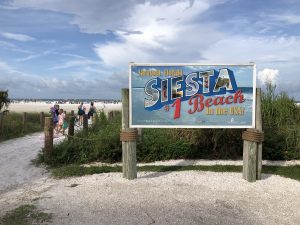 My son earned an opportunity to play in the Junior Beach Nationals volleyball tournament in Siesta Key, FL. Only thing is, he needed a partner to play with. So he recruited one of his friends from his high school volleyball team. Due to summer schedules, they only had a chance to play in one tournament before coming here.

They played teams from all over the country – Arizona, Illinois, Oklahoma, Florida, Ohio. Many of these boys have played together for years, unlike my son and his friend. So you can imagine that the outcome was not as good as he was hoping. By the end of the first day, he was angry and frustrated by their losses. As a result, his own performance was not as good as it could have been.

That afternoon, my husband and I talked with him about the importance of the mental game of sports. We talked to him about how he could play the best game he can play, regardless of the score. About the power of staying calm and not allowing his emotions to get the best of him. We talked about keeping his energy level up for his teammate. We talked about not losing focus. My husband heard someone ask on a volleyball podcast if you can focus for 15 seconds. Most plays in volleyball will be over before 15 seconds are up. So if you can just focus on that play for 10-15 seconds. And then focus again with the next play. And the next. We talked about making sure that he is feeling grateful for even having the opportunity to come and have this experience as an athlete. 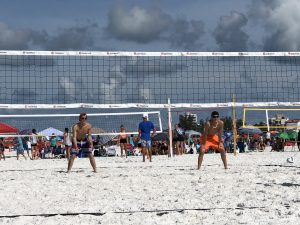 These were not easy lessons to learn. Each day challenged him, as each day’s scores were not what he was hoping. But each of the three days, I witnessed his attitude improving and right along with it, his performance. I witnessed his mood improving and right along with it, the scores. They ended up never winning a game. But they played the best they had played the entire tournament and almost pulled it out each time on day three.

These are lessons my son will carry with him through life:

These lessons will apply to so many situations he will encounter in life. A job, a girlfriend, a wife, friends, adversity. Life itself even. This is why I love sports so much. There is so much more to learn than just the technique of any particular game itself. 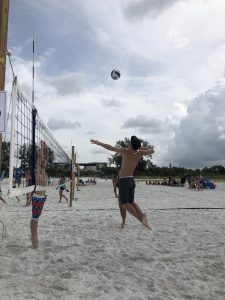 So even though we will go home with no marks in the (volleyball tournament) Win Column to celebrate, I believe we can put a huge mark in the Win Column of Life.