Thoughts on Compassion, Understanding and Dealing with People Who Mistreat Us 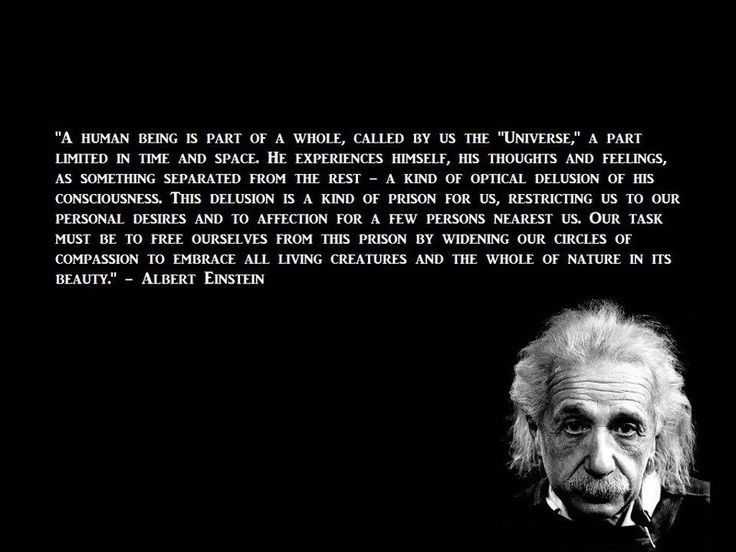 On this quiet Sunday, I found myself with the recently-rare opportunity for downtime. With my downtime, I read Brené Brown’s Rising Strong, watched two episodes of Oprah’s Belief Series with my very spiritual daughter, and even took some time to write.

Here is the page I came across in Rising Strong:

“I should win the Most Likely to Be Asked About Serial Killers, Terrorists, and Assassins Award. For the past decade, when I’ve said that there’s no convincing evidence that shame is an effective compass for moral behavior, everyone from students to journalists hits me with the question, ‘What about the murderers?’ To which I respond, ‘Shame is much more likely to be the cause of destructive behavior than the cure. Guilt and empathy are the emotions that lead us to question how our actions affect other people, and both of these are severely diminished by the presence of shame.’

Do I believe serial killers and terrorists are doing the best they can? Yes. And their best is dangerous, which is why I believe we should catch them, lock them up, and assess whether they can be helped. If they can’t, they should stay locked up. That’s how compassion and accountability work. Hold people accountable for their actions in a way that acknowledges their humanity. When we treat people like animals and expect them to emerge from prison newly minted as loving, empathic, connected people, we’re kidding ourselves. Requiring accountability while also extending your compassion is not the easiest course of action, but it is the most humane and, ultimately, the safest for the community.”

This passage of Brené’s had particular resonance with me, especially considering an encounter I had this past week. But before I get to that, I want to share what my deep-thinking 10 year old said to me after watching Belief (the series Oprah created showing the vastly different beliefs of people around the globe). We were watching the episode that showed a Muslim and a Christian leader in Nigeria, which has been embroiled in a civil war of Muslims vs. Christians for a long time. Through the suggestion and help of a local journalist, these once-bitter enemies were able to come together to forgive each other and work to spread a message of peace and forgiveness to their followers.

My husband and I try to avoid watching the news because we realized several years ago that it literally hurts our hearts and souls to be focusing on the sensationalist way that difficult issues tend to be presented in the media, and as a result, we shield our kids from the news as well, so my super-sensitive daughter is not yet aware of all the hatred, pain and suffering that occur in various parts of the world. When we watched this part about these two men and the civil war in their country, I was curious to find out what was on her mind. After the show, I asked her what she thought about there being people who don’t have love in their hearts. She said to me simply that it is not possible. A person without love in their heart DOES NOT EXIST on this planet. Curious, I asked her how that could possibly be with all the terrible things that happen in the world. She said that if a person didn’t have love in their heart, they would not have a heart and if they didn’t have a heart, they would not be alive so according to her, every single person on this planet has love in their heart, but it is only some of us who are aware of it. The rest have become disconnected from that love and simply need to be shown one way or another that it is there.

Her words, and the words of Brené Brown and Oprah spoke loudly to me this morning, as I have spent the week trying to understand and integrate an experience I had with a person who spewed vicious, hate-filled words to me, seemingly out of the blue. What makes this encounter even more challenging for me is that this person lives very close to me, so I have to see her regularly. When this encounter first occurred, I was filled with rage and indignation. How dare this woman judge me when she doesn’t even know me! How dare she make up a story about who or what she thinks I am! She couldn’t be farther from the truth! As I continued to process it, my rage was replaced with compassion. I imagined what must have been a difficult upbringing for her in whatever way that looked. I imagined that her lashing-out at me came from a long line of painful and cruel ways that people have treated her. I became filled with compassion. I also realized that I was making up a story in my mind about her just the same way she was making up a story about me (and that neither one might be accurate). The difference between our two stories however was that mine came from a place of compassion where it seemed hers did not; I believe that hers came from a place of pain and hurt, and when I combine that with what my daughter taught me this morning, I realized that this woman’s situation must be that the mistreatment she has experienced in her life has caused the pain to cover up the love in her heart, and that makes me sad. This woman’s behavior doesn’t come close to what the Muslim and Christian leaders in Nigeria are dealing with, or the actions of a terrorist, serial killer or assassin, but the root is the same; pain, suffering, shame and unconsciousness.

Getting back to Brené Brown’s teachings in her book, I am choosing to maintain compassion and accountability in this situation. I have decided to put appropriate boundaries into place that respect my needs as an individual while also holding space for compassion in my heart for this person. This has been an emotionally taxing week, but I finally feel that I have incorporated this experience into my being and have a new level of learning and understanding going forward that will help me in my interactions with others.

Is there a situation in your life that is calling you to a higher place of understanding, compassion, boundaries and wisdom?