A Screen Time Battle With a Good Outcome 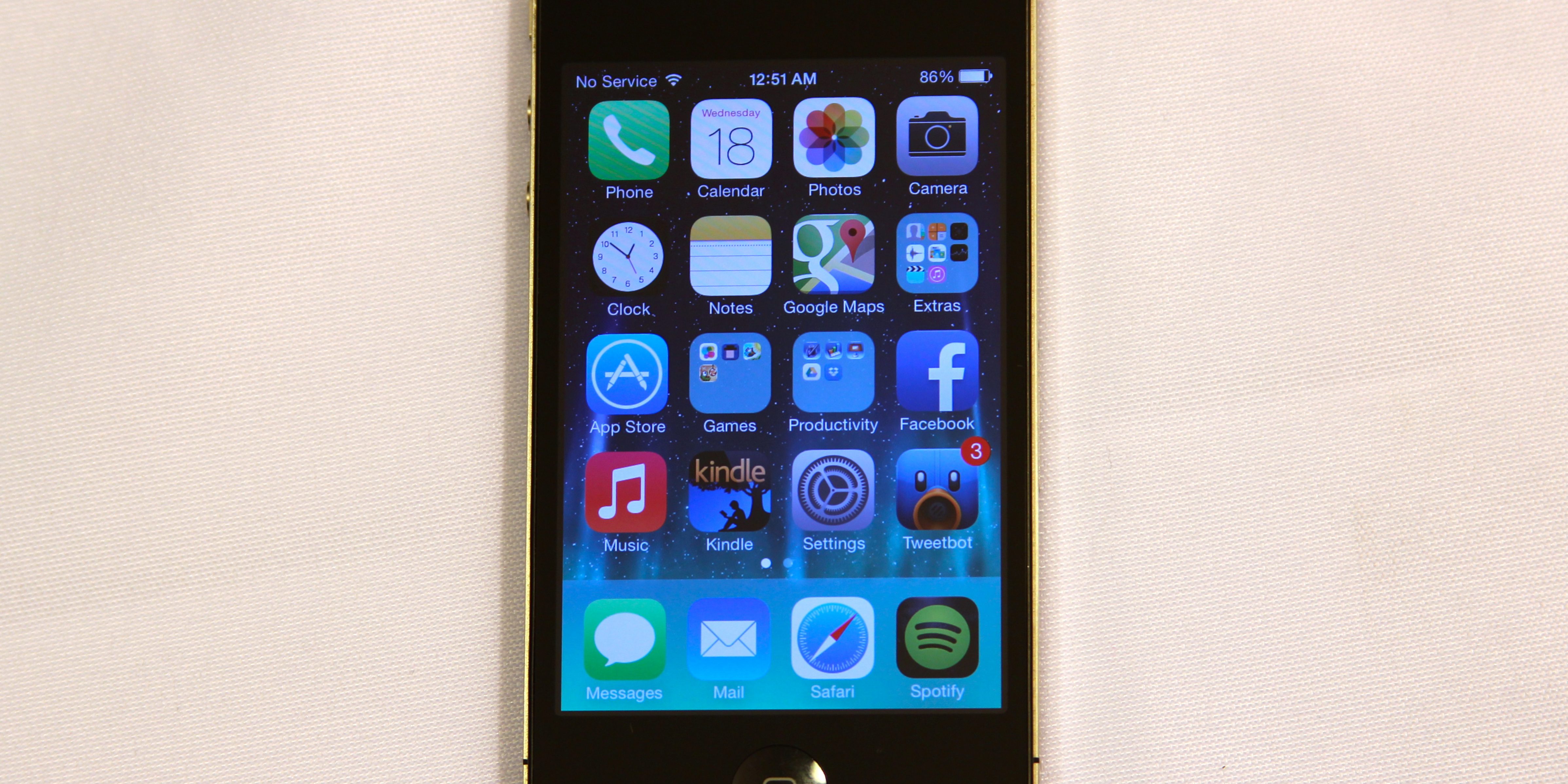 We were leaving for church last Sunday, and my 8 year old was playing on his iPod. This is not an unusual occurrence and my son is usually the first one ready each day when we need to leave so it is rarely an issue. But as is usual in the summer, our routine has gotten a bit lax, and he has had a little too much screen time. This has been irritating me silently for a few weeks, but I had not yet shared my frustrations with any of my kids (mistake #1). On Sunday, I was standing at the door waiting to get in the car. I called to Brady, who said he was putting on his shoes. After a minute or so when I felt that his shoes should have been on already, I walked to the closet around the corner and found him sitting on the floor in front of the closet, with one only one shoe on and playing a game on his iPod.

How many of you can relate to this scene?

This conscious parent immediately slipped into unconsciousness as I reached down, grabbed the iPod out of his hands and told him to get in the car (mistake #2). He was shocked and upset and instead of walking out the door to get in the car, he stomped up the stairs to his room and announced that he was NOT going to church today! As soon as I grabbed the iPod out of his hand, I snapped out of it and knew I had not handled that situation well. It just did not “feel” right inside of me on any level, and the eruption it caused in Brady was certainly nothing I would wish for. Because I have done so much work to become a more conscious parent and work with other parents to become more self-aware and conscious with their kids, I can say that I have never actually grabbed an electronic device out of his hands. That’s not the case with my older son, where this was a regular occurrence when he did not respond immediately to my requests. But that always ended in a blow-up, which did nothing to help the situation. But back then, I did not know another way to parent. In this situation with Brady, I knew we had no time to spare, so I pulled out the only thing I knew would work in that situation. I don’t like to use screen time as a threat either, but I was stuck if I wanted to go to church that morning. Trying to get out of the mess I had just made, I calmly called up the stairs and told Brady that we were going to be late to church and that he could cry upstairs in his room if he wanted or he could pull himself together and we could talk about it in the car, but if he chose to stay in his room and refuse to go to church, I was going to choose to keep his iPod for one solid week. It was not long before he came reluctantly down the stairs to get in the car.

While in the car, I asked him if we could talk about what happened at home. He slowly agreed. I told him that I had been feeling frustrated by too much screen time with him and his brother and sister this summer, but I had made a mistake in not talking about it to them and allowing it to fester inside of me and make me more irritated inside. I also pointed out that he is usually the first one of all five of us to get ready in the morning (whether he plays his iPod or not) and it made me even more frustrated when we were going to be late and he was sitting down playing his iPod. I then acknowledged I did not handle the situation well at all. Because I did not deal with my feelings about too much screen time, I allowed that pent-up emotion to cause me to grab the iPod out of his hands. Usually, I respectfully ask him to “finish the level” he is playing (as most of his iPod games have levels) and he almost always complies. Today, however, he did not act as he normally does, and neither did I. We both made poor choices, hadn’t we? We wrapped up our talk with me agreeing to try to make a better choice in the future by asking him to finish up his level and he agreed to try to resist the temptation to play “one more level” when he knows we need to leave the house. We both felt better after our talk, we forgave each other’s mistakes and made a plan to avoid this situation in the future. All in all, a very good outcome to some not-so-good choices for both of us.