Sitting in the Discomfort and Trusting Our Kids 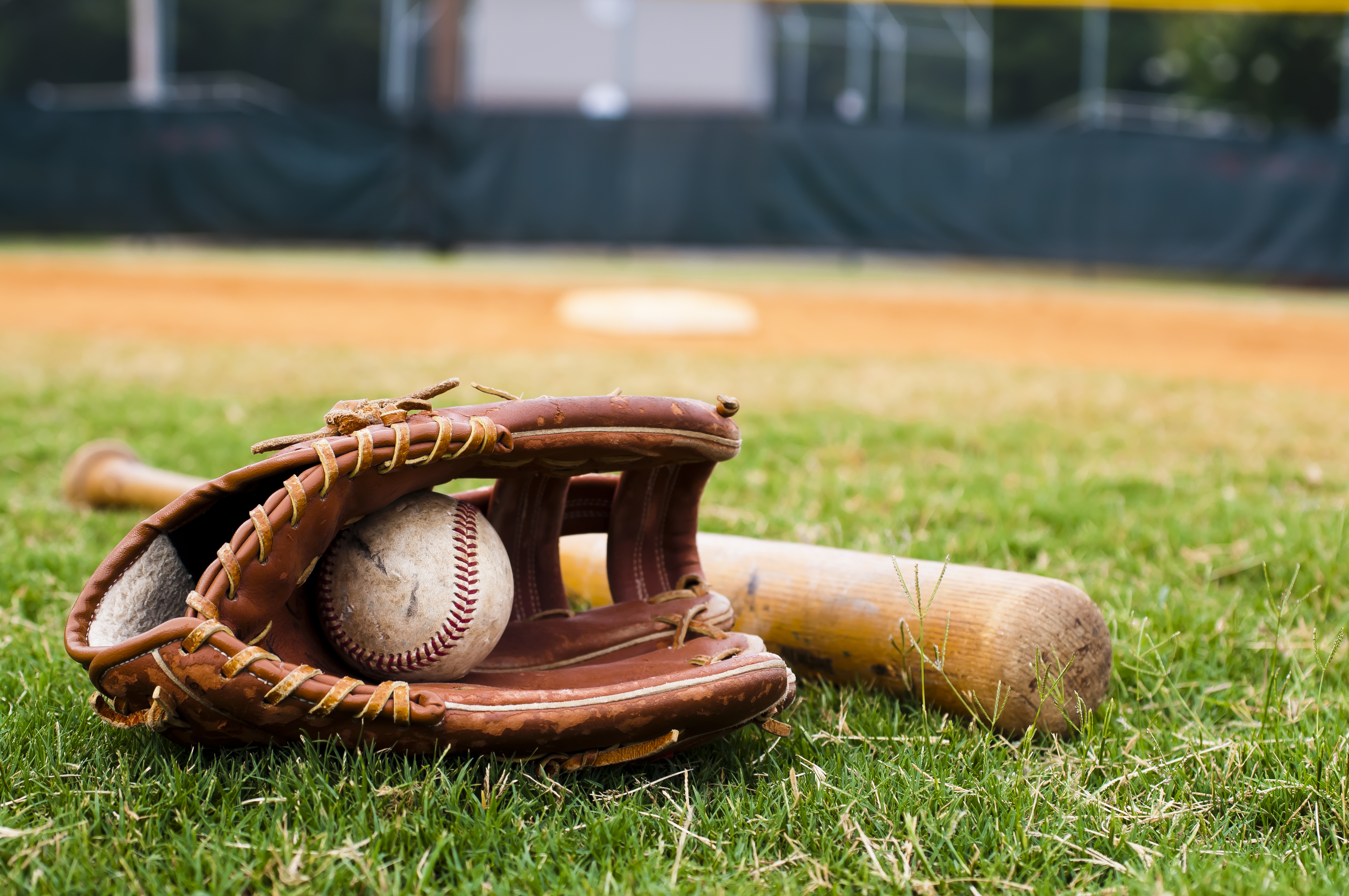 “Remember, you have a baseball game Friday night at 7pm.”

“Mom! Can’t I skip it? I already made plans with my friends!”

This is how the conversation began with my teenage son the other night. I had a feeling he would not be happy about having a game on a Friday night, especially since he has a relatively new, pretty tight group of friends from school. He did not remember that I had told him that morning about his game, and he went to school that day and made plans for Friday night. The conversation continued with him being very grouchy about having the game and wanting to skip it. He even told me that his friend who is on his team was also part of the plans for Friday night, but he wasn’t sure if the friend was going to the game or hanging with the friends. I told him I would be really interested to find out what this friend was planning to do.

I could feel the tension rising in me. I could feel my muscles clenching. I anticipated that this game was going to be an issue, and I braced for it when it unfolded. But all the practice I have done in conscious parenting the past few years really came to my rescue in this situation. I breathed through the rising tension I felt and I simply said to him “It stinks that this game interferes with the plans you made and I know what you want to do on Friday night, but I also know that you know what the right thing is to do on Friday night. I then told him that I could pick him up from his girlfriend’s house (where they were all planning to go after school) and take him to the game and then I would take him back there for a while when the game was over. That didn’t satisfy him. He said he would miss out on too much being gone for three hours and this would be the third time recently that his one of his sports caused him to miss being with his friends. I suggested that he ask his friends to come to his game. He said they wouldn’t want to do that. The conversation ended with no resolution whatsoever, which left me feeling highly uncomfortable.

All that night and all the next day while he was in school I thought about it. I was really questioning how I actually felt about the situation. This team is a rec team that he plays on. He would never ask to miss one of his high school volleyball games, as they are far too important to him. He continues to play baseball because he enjoys it, but not because he is that serious about it anymore.

If I force him to go the game, is it going to be one more step towards burning out and walking away from baseball?

But if I allow him to skip the game, what kind of message is that sending to him about honoring his commitments?

I was really torn about this all the next day, and I still didn’t know how I felt about it, but I had sort of decided that if he really dug his heels in about skipping the game, I would allow it (because it is far down on his priority list and he expressed as much to me). When he came home from school that afternoon, I asked him if he asked his friend what he was going to do on Friday night, but he said he didn’t see him in school. A couple of hours later, I asked him again if he had texted his friend. He then replied that he had decided not even to ask him and said “It’s fine. I’ll just go to my game.”

And there was no energy whatsoever in his statement. I was shocked. I was fully expecting him to come home insisting to skip the game when in fact, he came home accepting that he was going to the game. So I told him that I would pick him up from his girlfriend’s house before the game and I would bring his baseball bag, and if the friends were still there, I would drop him back off there afterwards.

When I look back to how this all unfolded, I learned even more about parenting. I was highly uncomfortable when he wanted to skip the game and I wanted him to go. If I had forced a “conclusion” to the conversation that night when his emotions were running high, I am certain it would have ended in an argument between us, with me insisting he go to the game, and him resenting me. This is actually what I think of as a stereotypical interaction between a parent and teenager. But it doesn’t have to be that way. By my being ok with sitting in the discomfort of not having a neat and tidy resolution when I wanted one, I allowed my son to process the situation as well. And what happened is that his emotions settled down and he ultimately made the right decision.

By my not insisting that he go to the game, I was not forcing my will onto him, which is the very last thing a teenager wants. They need to be guided for sure, but they also have to be allowed to make their own decisions (and live with any natural consequences of those decisions). By telling him I knew that he knew what the right decision was, I expressed my trust in his ability to use good judgment and expressed my belief in him. That is a beautiful gift to give to a teen. They won’t always make the right decision, but if we give them the space and empower them, they are quite likely to make the right choice.

Friday came and when I went to pick him up, his girlfriend ended up coming with us to watch his game! He was completely happy and enjoyed himself. Then they met back up with their friends afterwards to get milkshakes.

I couldn’t have asked for a better outcome to this situation, and I know that if I had meddled any further into it, it surely would not have turned out this well. He made the right choice and it came from him and not me. What could be better?