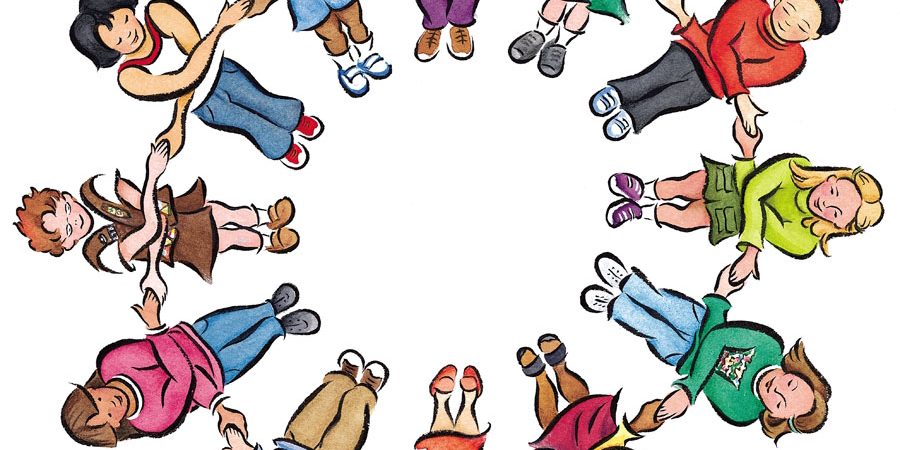 Last week, I learned of a boy who tried to take his life. He was found in time to be rushed to the hospital and at this point, it is unclear if he will survive. This has caused a ripple of emotions – fear, sadness, grief, disbelief. How could this happen? Why did it happen? While I do not know the family personally, there is suspicion this young man was being bullied. With October being National Bullying Prevention Month, it feels important to me to discuss this subject.

When I heard about this young man, the first emotion that ran through me was shock. The second one was worry for this boy and his family. The third was fear. I have found in my life that the single best antidote to fear and worry is ACTION. Worry and fear by themselves do nothing and serve no one; it is only when we allow worry and fear to move us to action do they have value. But before we act, we must bring our emotions down to a manageable level, for when we act in a state of fear or worry, rarely do we make good decisions or use good judgment.

So what can we do? Suicide and bullying are not problems that are specific only to my community – they are everywhere. Our kids live under tremendous pressure – academic pressure, peer pressure, pressure from social media and advertisers, not to mention the normal pressures of growing up. Our kids are run ragged – overscheduled, overworked with homework, over-tested and under-rested. When I think about it, it is no wonder that school violence and bullying are serious issues that demand our attention. The following statistics can be found at www.bullyingstatistics.org.

Remember I said that action is the antidote to fear and worry? So what can WE do about it? I live in a wonderful small town of about 10,000 and when we learn of a family who is in need, I like to say that we “call out the troops.” We have raised money and collected clothing and furniture for fire victims and we have made meals for families who suffer a sudden death or surgery. We have driven people fighting cancer to chemo appointments. We are a group of loving, generous and caring individuals who come together to help each other out time and again. And I’m pretty sure that there is nothing particularly unique about our community. We all have the capacity to come together to help out someone in need and in fact, it is our responsibility to our fellow man. Somehow, this young man and his family “slipped through the cracks” and that just cannot happen.

The second thing we can all do is to go to our schools – our principals, guidance counselors, board of education members and superintendent – and ask them to bring a program called Rachel’s Challenge to each of our schools. If you have not heard of it, please visit their website at www.rachelschallenge.org. This is a non-profit foundation created by Rachel Scott’s dad and stepmom to honor her dream of making the world a better place. Rachel Scott was the first student who was shot and killed at Columbine in 1999. To date, over 21 million people have been reached by this powerful program. I was shocked to learn on their website that each day, 160,000 kids do not attend school because that is where they are bullied, teased, or harassed. This organization brings a very comprehensive and life-changing program to schools (parents, educators and students) that, according to their website, “will help to support efforts in building a climate of compassion and caring that promotes safe learning.” I also found out that they have received over 500 unsolicited emails from kids who attended a Rachel’s Challenge program in their school and when they contemplated suicide, decided to reach out for help instead of following through with it. In addition, those who said they would stand up for a student who was being bullied went from 35% before the program to 78% after the program.

These are serious issues that demand our attention as parents, educators, and community members. We should not lose one more child to the effects of bullying. In honor of National Bullying Prevention Month, now is the time to act.